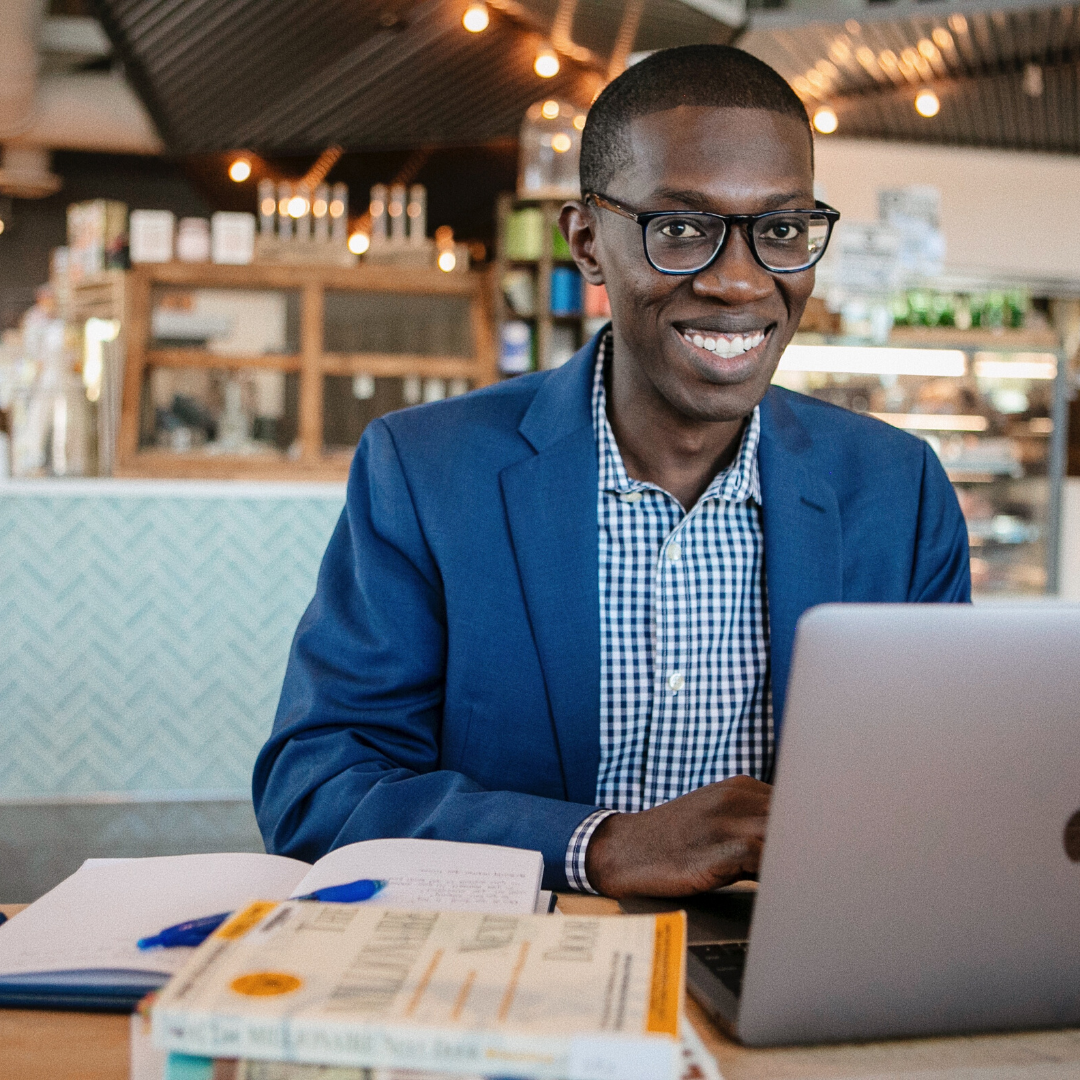 In 2013 I lost my job and a week later I lost my adoptive mother after a strong battle with cancer. In my adult years I miss her more than ever.  The news came from my little sister, she called and said “mommy passed away, the funeral is next week”.  Few people knew I lost my job.  I didn’t have any money saved, not enough to buy a plane ticket to be with my family. It took me eight months to find another job. Why am I sharing this? Because I don’t want to see anybody in this situation. It was a dark time in my life. During this time I learned then having a job title gave me what I thought was my identity and value. Not having money on top of that created stress of not being able to pay my bills. Luckily I was staying with family so they took care of rent. Sometimes I wonder what I would do or what would’ve been had I not had a family that was really supportive, I imagine I could’ve been homeless on the streets. My main goal has always been to make my family proud and for them to not worry about my well-being . Naturally I felt like I’d failed them. Of my many mistakes, I hid it from my closest friends, some who could’ve helped me land a new job immediately.

As I continue to see the unemployment numbers rise it hurts my heart because 2013 was a different time.

Keep your head up. You’re not the only person that this has happened to. Without a doubt you’ll share your testimony and help someone get back on track.

There’s no shame in being unemployed and get rid of people who make you feel bad about it. No matter your gender or age being out of work is no fun.

Having an emergency fund of $1,000 wouldn’t cover my rent now nor would it at the time but it would be more than nothing. I advocate for saving for a lot of reasons including the mental state of depression I fell into. It wasn’t all about money but not having money added to my problems.

Trust me on this. There is light at the end of the tunnel.  This too shall come to pass.

My High School Science Teacher Told Me I would Never Amount to Anything.